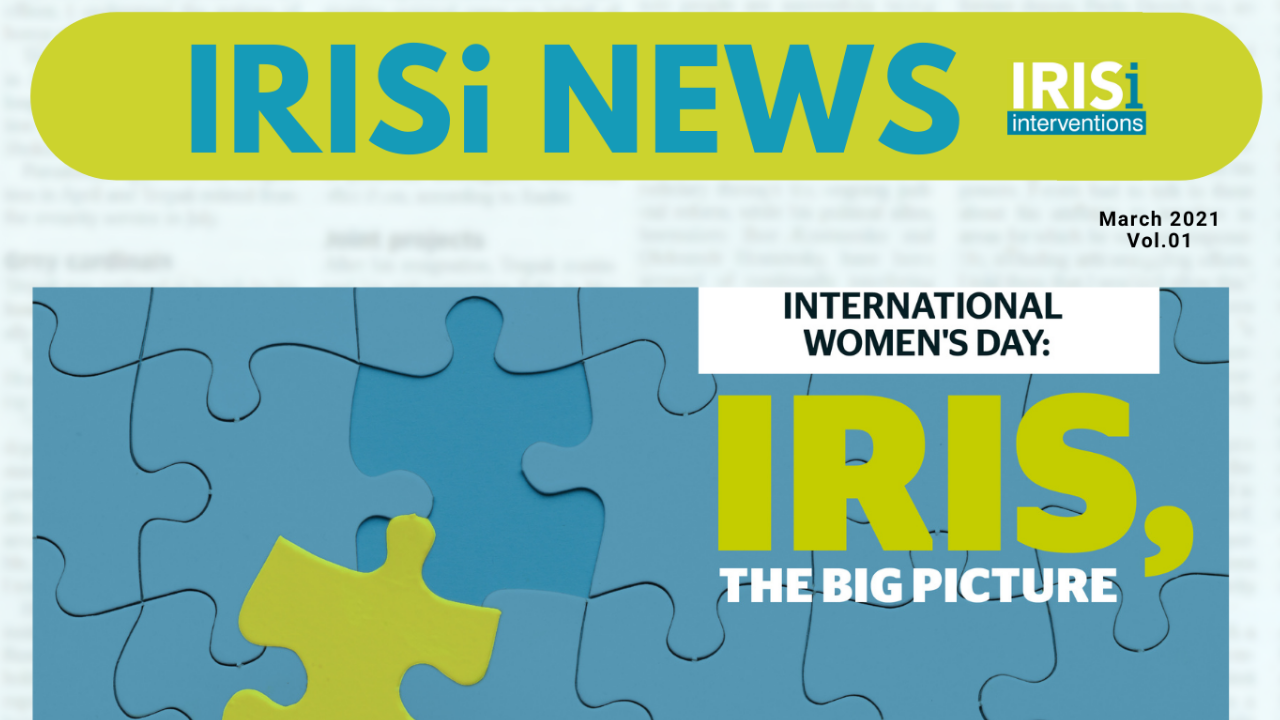 IRISi is delighted to share the first edition of “IRISi Newsletter”! 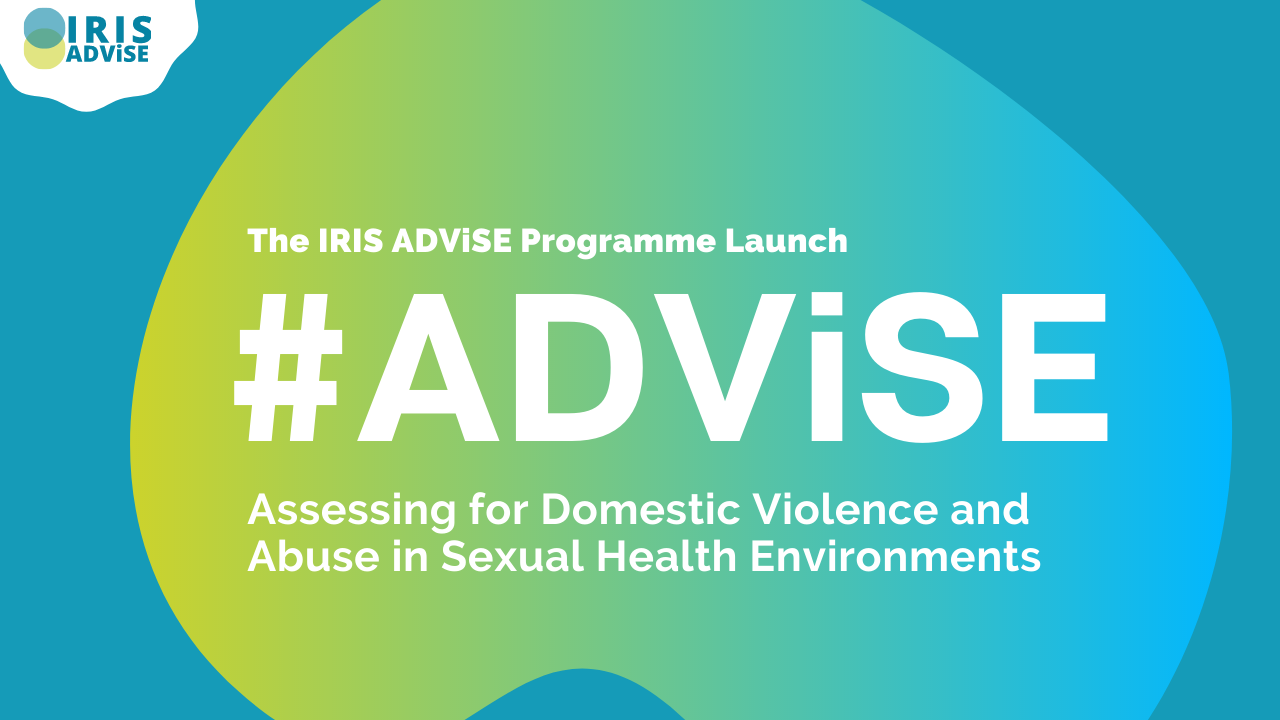 IRIS ADViSE: here is everything you need to know about our new Programme!

We have just officially launched the IRIS ADViSE (Assessing for Domestic Violence and Abuse in Sexual Health Environments) Programme, an initiative that supports sexual health staff to identify and respond to patients affected by... 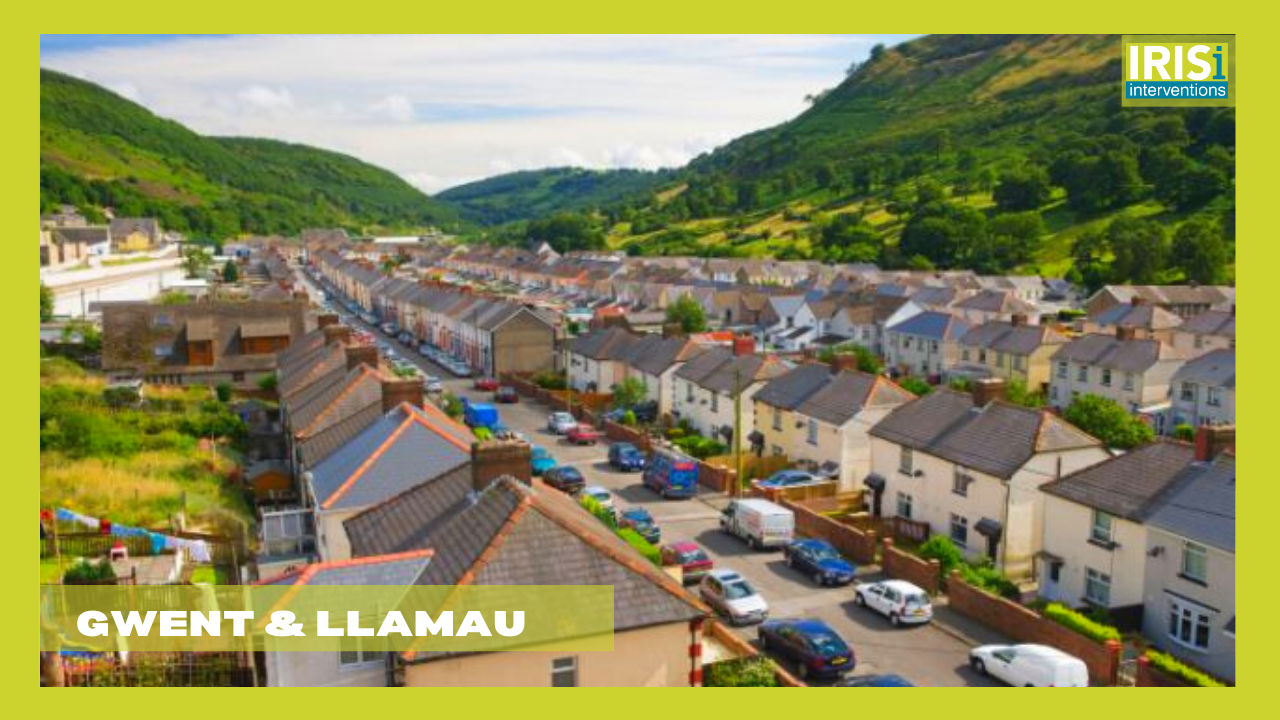 #IRISiWelcomes Llamau and starts delivering the IRIS Programme in Gwent

The IRISi team welcomes Llamau, our new social franchise partner organisation. Together, we will be delivering the IRIS Programme to general practices in Gwent starting in March 2021.