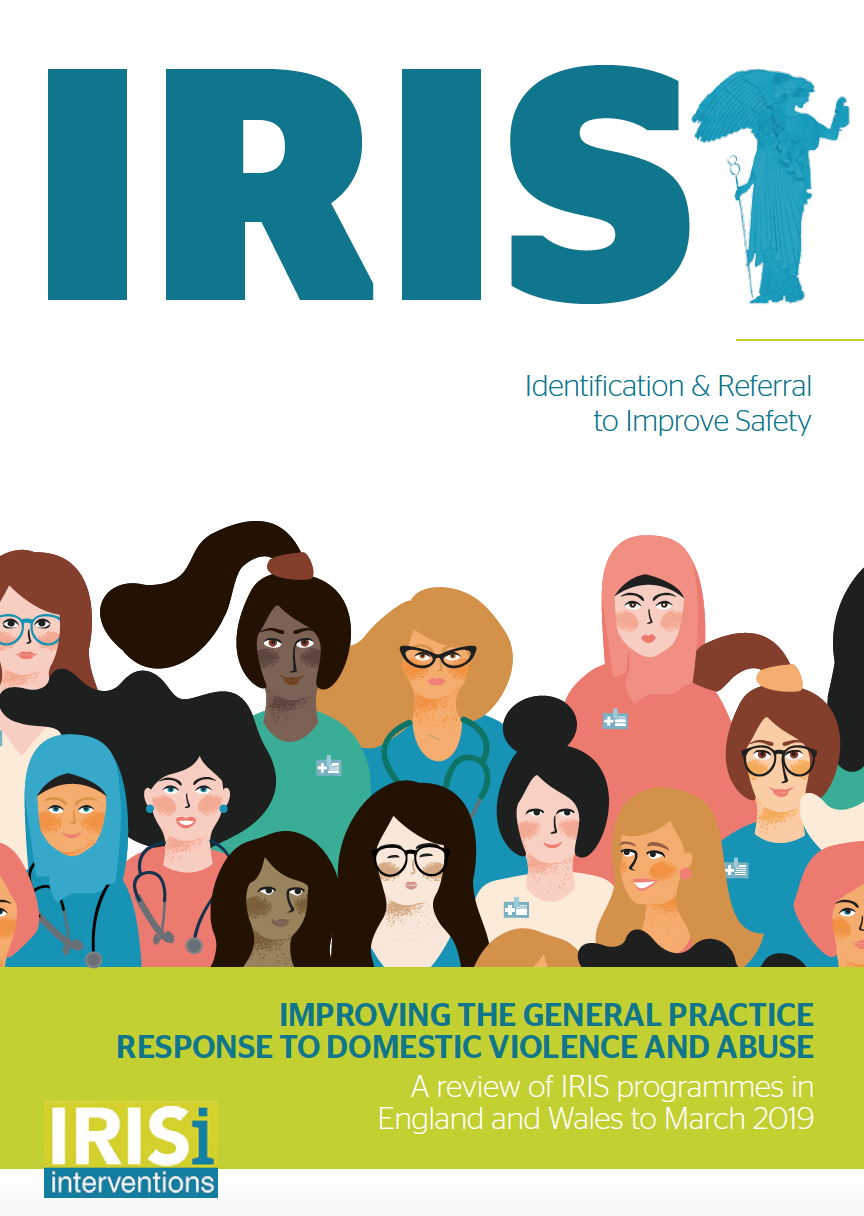 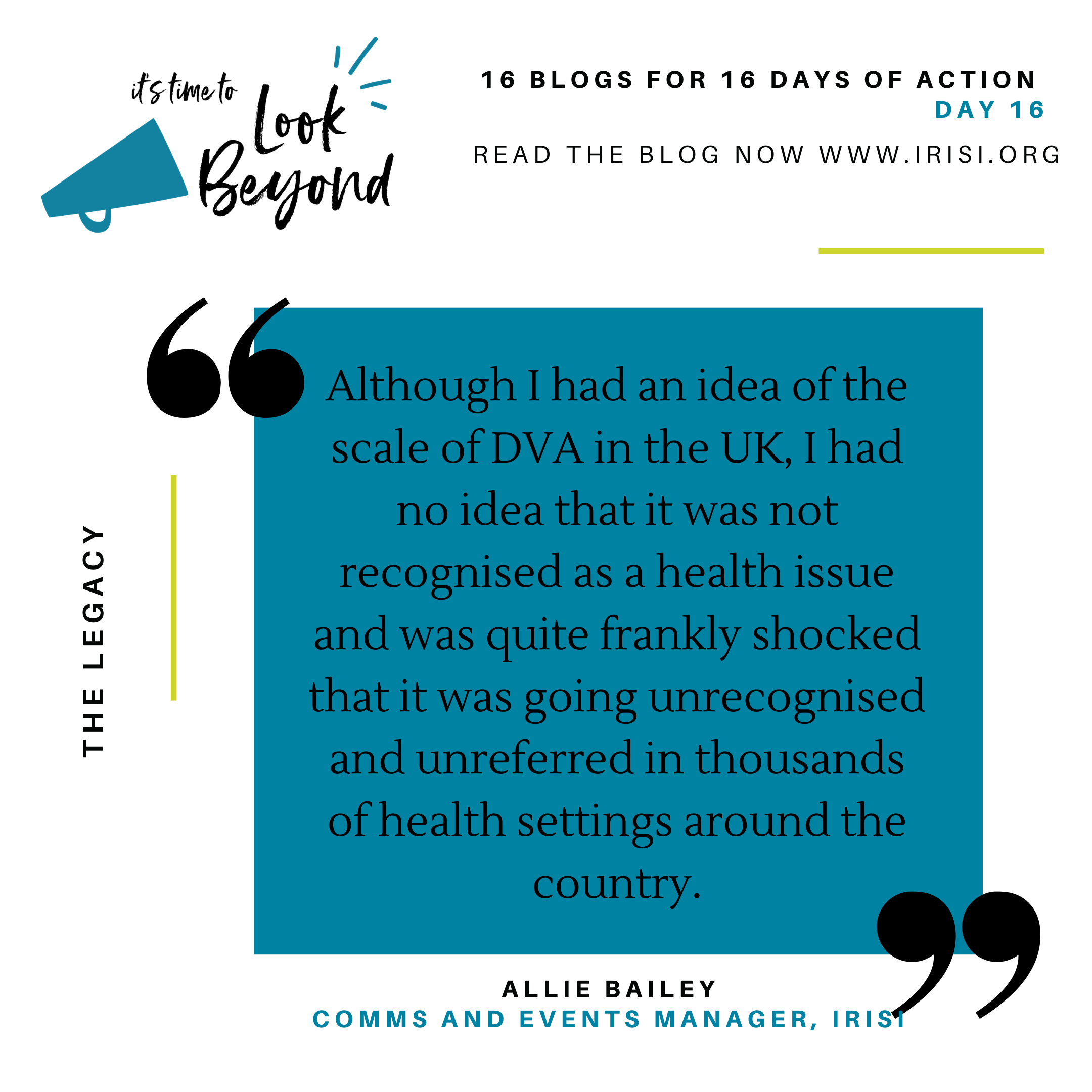 Look Beyond – The Legacy

In the final of our 16 blogs for 16 days, IRISi Comms and Events Manager Allie Bailey talks about her role in putting the Look Beyond project together, why it’s so important personally and...