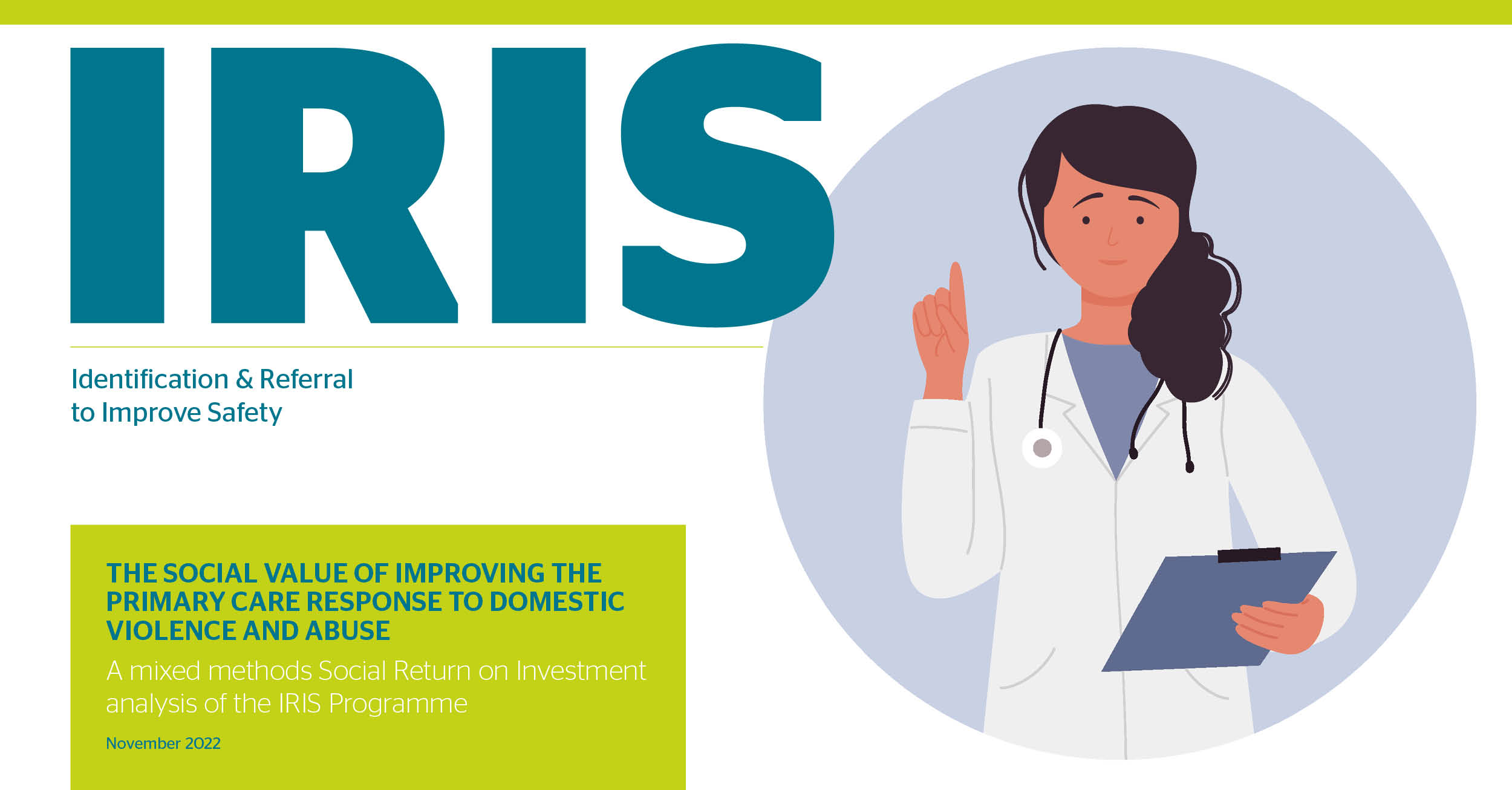 Is it worth investing in the IRIS Programme? New research concludes “the value of IRIS extends far beyond increasing referrals to Domestic Abuse services or improving service users’ lives” 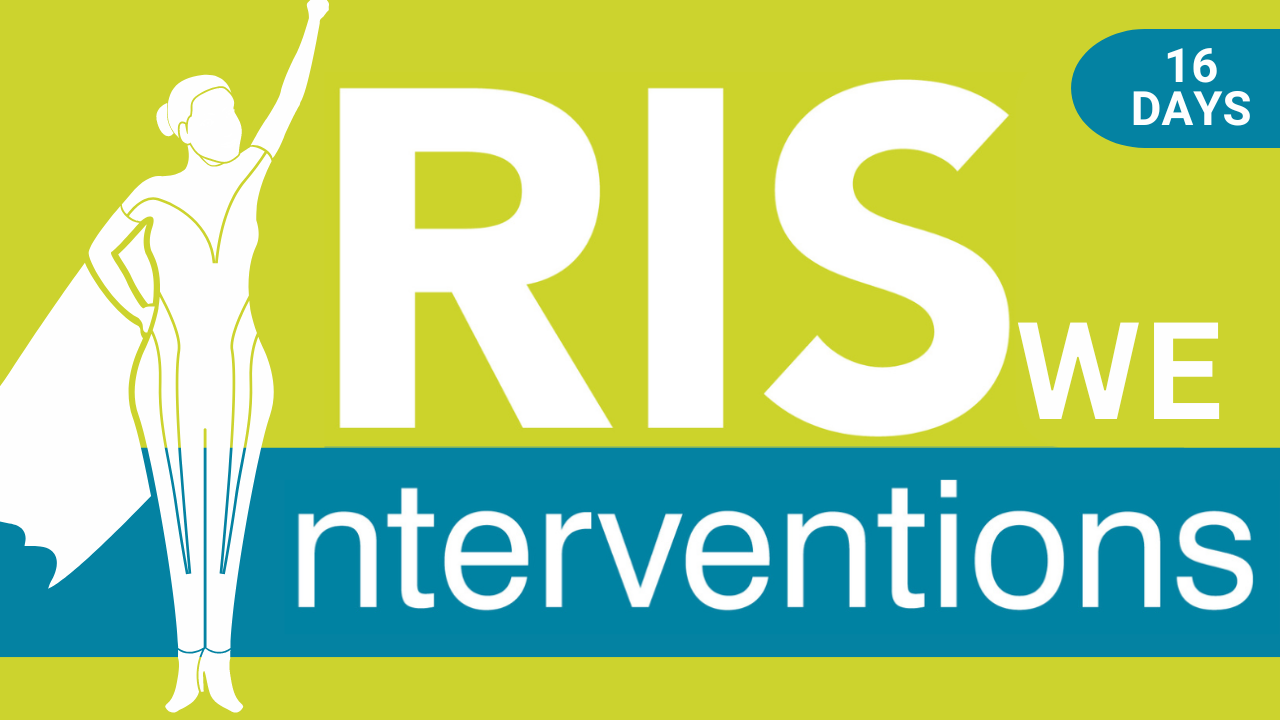 SAVE THE DATE: “IRISwe” campaign is coming! Join our online webinar on 9th of December

In 2022, we celebrated our 5th anniversary. For this reason, from 25th of November to 10th of December, IRISi's "16 Days of Activism against Gender-Based Violence" campaign will be themed "IRISwe: tackling gender-based violence... 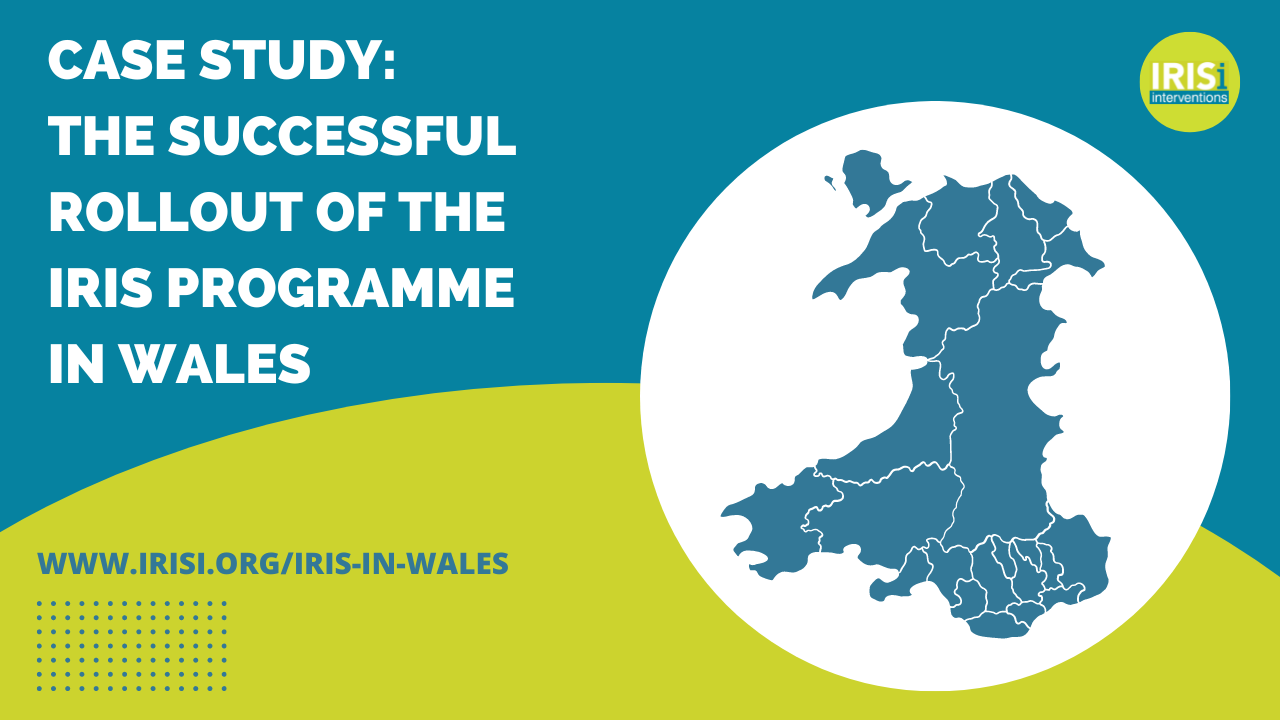 Case study: the successful rollout of the IRIS Programme in Wales

Five out of seven Health Boards in Wales commission the IRIS programme; the initiative is also funded by the Office for the Police and Crime Commissioner in a sixth area.